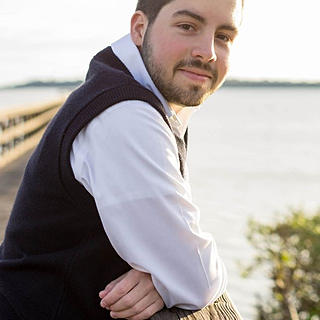 Beyond Mere Criticism | REGARDING 2018

2018 brought some films that I couldn't watch just through a critical lens. These were films I reacted to beyond mere criticism.
15 views0 comments

I appreciate the original and the weird. The images and stories that are uniquely cinematic. It's for this reason that David Lynch became one of my favorite filmmakers over the past couple months. Why The Tree of Life is my favorite movie of all time. Of course, it's not merely style that makes a great film. But great style reveals a remarkable creativity on the part of the filmmaker that isn't always utilized in popular cinema. So in Part 3 of REGARDING 2018, let's celebrate
13 views0 comments

I have noticed a small swell of internet critics and content creators rejecting the idea of "worst of" lists. Certain social media communities, especially in 2017, became notoriously toxic, so perhaps this rejection is a reaction to that. Besides, it kind of sucks to be told you are among the absolute worst pieces of creation that existed that year; smaller voices on the internet echoing that sentiment just isn't productive for anybody. So while these were the movies I liked
18 views0 comments